Prince and the Jews: The late rock star’s best Jewish friend tells all in new memoir 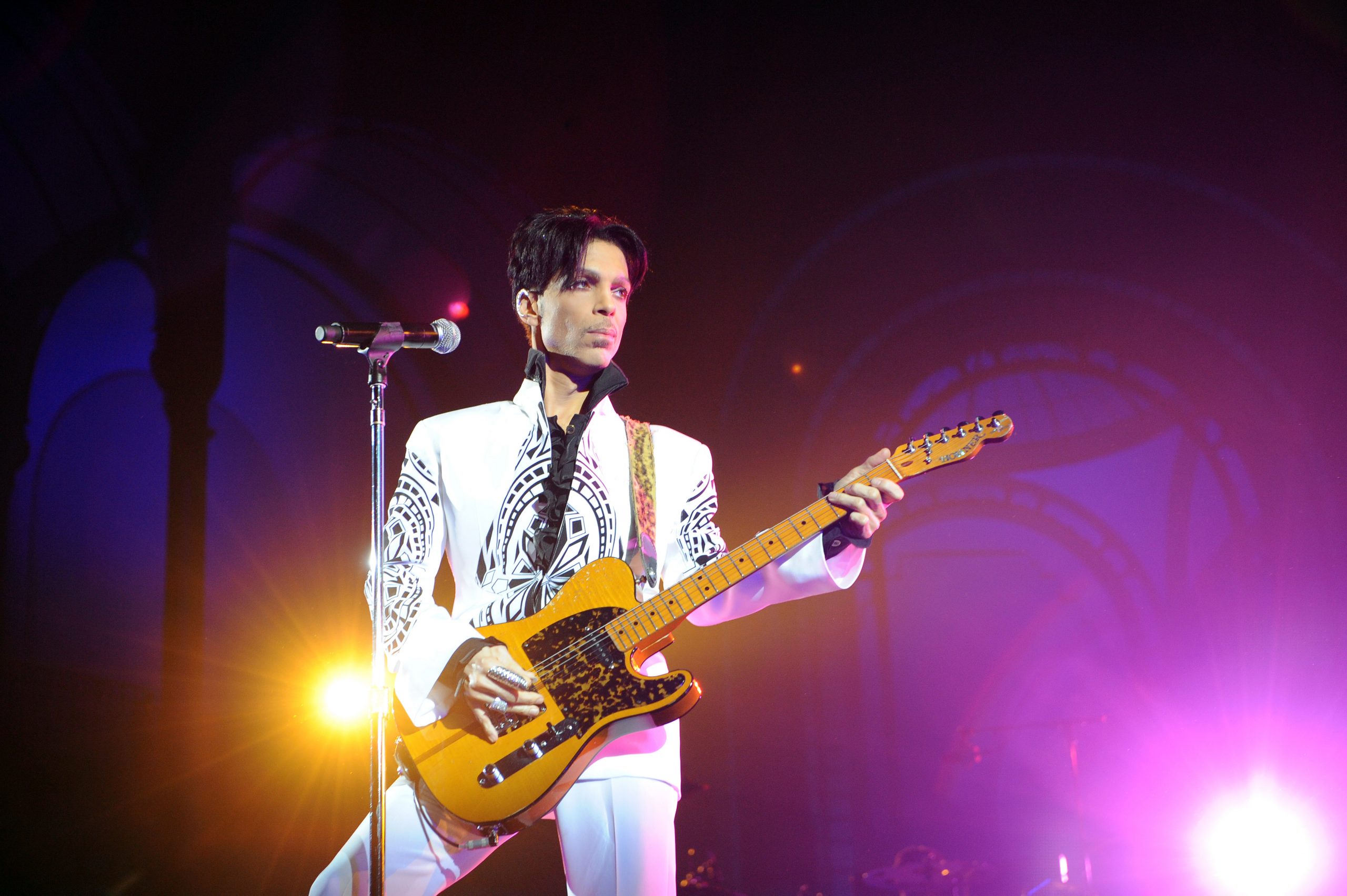 (JTA) — In the late 1960s, when Neal Karlen was not even 10 years old, he would spend time at the home of his grandparents, one of the few Jewish families that remained on the north side of Minneapolis. Karlen would play basketball and ride bikes with a group of African-American kids who lived in the neighborhood. One of them, he later realized, was a young Prince...

(JTA) — YouTube is the latest media platform to remove Wiley over what it termed the British rapper’s “repeated violations.”

The decision to remove his channel comes after pressure by groups in the United Kingdom, including the Campaign Against Antisemitism.

(JTA) — The influential British rapper Wiley posted a series of anti-Semitic messages on Twitter on Friday, spurring a wave of outrage and prompting his Jewish manager to cease representing him.

Among his comments were “I don’t care about Hitler, I care about black people” and “There are 2 sets of people who nobody has really wanted to challenge #Jewish & #KKK but being in business for 20 years you...

Printed in black and white and bigotry all over, Nazi official Hans Severus Ziegler’s brochure for his public exhibit in Dusseldorf featured an African American jazz musician with a Star of David on his lapel. Designed to ridicule and belittle Jewish musicians for performing “Negro music” as another tactic to contaminate German culture, “Entartete Musik” (“Degenerate Music”) opened in May, 1938 — just four months before Kristallnacht.

(JTA) — The Jewish Haim sisters are back with a third album of pop rock, titled “Women in Music Pt. III,” and the reviews are glowing.

The Wall Street Journal called the production “brilliant.” The Independent said it was “fearless and effervescent.” And Pitchfork described it as “Intimate, multidimensional, and wide-ranging,” and “far and away their best work.”

To celebrate the release, the trio is streaming a live concert at...

JERUSALEM (JTA) — The Israel Philharmonic Orchestra will offer a free concert available online as part of a virtual fundraising gala to help overcome losses due to COVID-19.

Academy Award-winning actress Helen Mirren will host the event. Registration is required to receive the link.

The program includes short performances by the orchestra’s new conductor, Lahav Shani, orchestra musicians and friends of the orchestra including Pinchas Zukerman and Amanda Forsyth, Yefim...

(JTA) — Two days after being criticized for tweeting a mural some have called anti-Semitic, the rapper Ice Cube was back at it on Wednesday, tweeting images associated with multiple conspiracy theories — and facing open criticism from other celebrities.

One image is of a Star of David with a cube in its center. A subsequent tweet shows black cube structures in different places around the world — the implication...

(JTA) — Little Richard, a founding architect of rock ‘n’ roll who died Saturday at 87, was fascinated with Judaism for decades — so much so that he might have even observed Shabbat.

As detailed in an article published in the Forward after the flamboyant singer’s death, Little Richard mentioned his interest in Judaism several times over the course of his career.

A German newspaper has provided him with plenty more information. Bild am Sonntag presented the Israel-born rock star with 100 pages of documents about his mother’s ordeal, including her impact statement, to mark the 75th anniversary of her liberation.

Flora Klein, a native of Hungary, was 19 when American...

(JTA) — Taylor Swift is drawing criticism — and apparent applause among her neo-Nazi fan base — for calling out “the Soros family” in an Instagram post. It’s the latest salvo in the pop superstar’s ongoing battle with her former record label.

The family long has been at the center of anti-Semitic conspiracy theories about Jewish domination of global banking. George Soros, a Hungarian billionaire and liberal...

(JTA) — Volodymyr Zelensky, the Jewish president of Ukraine, was named Time’s “person of the year” on Wednesday for galvanizing “the world in a way we haven’t seen in decades,” in the words of...