(JTA) — Bill Maher spent nearly 10 minutes of his HBO talk show on Friday night, May 28, defending Israel, bringing up ancient Jewish history and showing comparative maps of the state from its early days to today.

The liberal comedian and political commentator reserved a large portion of his comments for those who have criticized Israel before and during its recent military conflict with Hamas in the Gaza Strip....

(JTA) — Jewish actress and neuroscientist Mayim Bialik began her two-week stint as a guest host on “Jeopardy!” Monday night, paying tribute to her “creative and academic family” and the show’s late host Alex Trebek in her opening remarks.

Bialik, who has written about her Jewish identity in the Jewish Telegraphic Agency and beyond, drew praise on social media after the first night of her run, which goes through June...

(JTA) — Patti Smith and Julian Casablancas of The Strokes are among the more than 600 musicians who have signed a letter calling for artists to avoid playing concerts in Israel.

“We call on you to join us with your name in refusing to perform at Israel’s complicit cultural institutions,” says the letter, which began circulating Thursday in media reports.

It claims Israel committed war crimes in its recent fighting...

The Grammy-winning megastar had reposted several messages on Instagram in the early days of the recent Israel-Gaza conflict that were critical of Israel’s actions...

Kim Kardashian, Mayim Bialik and other celebrities speak out about anti-Semitism in wake of clashes across US

(JTA) — Kim Kardashian, Debra Messing, Mayim Bialik and other celebrities are speaking out in the wake of altercations between pro-Palestinian protesters and Jews and acts of anti-Semitism across the United States in recent days.

Kardashian, a reality TV star, model and businesswoman who is not Jewish, posted an Instagram story to her 222 million followers on Wednesday with a message from a progressive Zionist activist that...

(JTA) — Charles Grodin, the deadpan Jewish comic actor who starred in such blockbuster films as “The Heartbreak Kid” and the children’s movie “Beethoven,” died Tuesday at his home in Wilton, Connecticut. He was 86, and the cause was bone marrow cancer, according to reports.

Grodin was raised in an Orthodox Jewish household in Pittsburgh but became less observant in his adult years, although he and his... 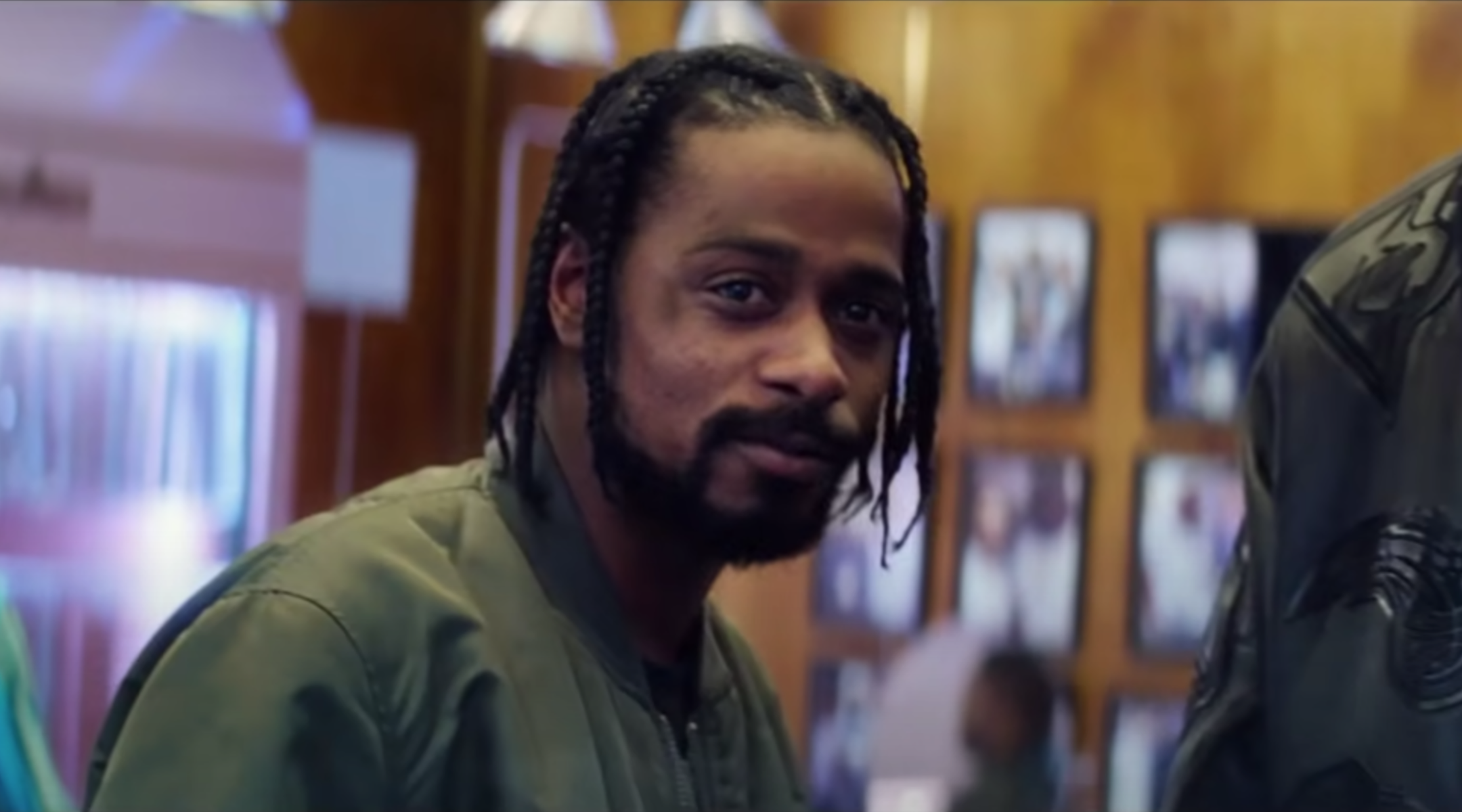 (JTA) — Oscar-nominated actor Lakeith Stanfield apologized for moderating a room on the audio app Clubhouse in which participants made a slew of anti-Semitic remarks.

“I entered an online chat room on Clubhouse about the teachings of Louis Farrakhan,” Stanfield, who was nominated for an Academy Award this year for his role in “Judas and the Black Messiah,” said Saturday on Instagram, referring to the anti-Semitic Nation of...

(JTA) — Oscar-nominated actor Lakeith Stanfield co-moderated a room on the audio app Clubhouse in which participants made a slew of anti-Semitic remarks, The Daily Beast reported Friday.

The room in question had split off from another one on that was shut down on Wednesday night titled “Did Min. Farrakhan Tarnish His Legacy By Being Anti-Semitic?” The subsequent one was titled “Someone Ended The Room About Farrakhan.”

A 1998 Spielberg-produced Holocaust documentary will be streamed on Netflix

(JTA) — An Oscar-winning documentary about the experience of Hungarian Jews during the Holocaust that was produced by Steven Spielberg will be made available for streaming on Netflix.

“The Last Days” will be remastered from the original 35- millimeter film before its streaming release on May 19.

The documentary, which won the Academy Award for best documentary feature in 1998, tells the stories of five Hungarian Jews...

(JTA) — Jewish actor Mandy Patinkin never thought he had family members who died in the Holocaust. The team behind “Finding Your Roots,” the long-running PBS celebrity genealogy show, proved he was mistaken.

In his episode airing Tuesday night, Patinkin learns that he has family who were rounded up in Bransk, a town in northeastern Poland, and sent to the Treblinka concentration camp.