‘After Shabbat, we will act’: American Jews gear up for wave of post-Roe activism

WASHINGTON (JTA) — An array of Jewish groups across the country are kickstarting into action to protest and potentially challenge the Supreme Court’s decision to overturn Roe v. Wade, the landmark 1973 case that had enshrined the right to an abortion in the United States.

The 6-3 decision released Friday has many Jewish activists buzzing about how to respond to the bombshell ruling that they find a...

A 5th Israeli election in 3 years? Here’s how we got here and what happens next.

By GABE FRIEDMAN and RON KAMPEAS

(JTA) — It has become a common refrain: Israel is heading towards another national election. A whopping five times since 2019, to be exact.

On Monday, Prime Minister Naftali Bennett and Foreign Minister Yair Lapid, the two men who had cobbled together a historically diverse coalition to oust Benjamin Netanyahu from power a year ago, announced that they will help fast-track a bill to...

Sandy Koufax honored with a statue at Dodger Stadium

LOS ANGELES (JTA) — For Jewish sports fans around the world, Sandy Koufax has for decades occupied an unmatched legendary status.

Now, 57 years after the Hall of Fame pitcher sat out a World Series game to observe Yom Kippur, Koufax has officially been immortalized with a statue at Dodger Stadium — next to his former teammate, Jackie Robinson.

In a statement by White House Press Secretary Karine-Jean Pierre, it was announced that President Joseph R. Biden, Jr. will visit the Middle East region from July 13-16 including to Israel.

The reason for the trip Pierre said is “to reinforce the United States’ iron-clad commitment to Israel’s security and prosperity and attend a Summit of the Gulf Cooperation Council plus Egypt, Iraq, and Jordan (known as...

(JTA) – The fighting in Ukraine has been called “a WhatsApp war” amid widespread reliance on messaging apps by journalists, soldiers and ordinary civilians, and their central role in spreading propaganda.

Meanwhile, WhatsApp’s inventor, a Ukrainian-born Jew whose creation made him one of the wealthiest people in the world, has kept conspicuously quiet throughout the conflict. Jan Koum, who controls a multi-billion-dollar charitable foundation, has not uttered a public word even as...

(JTA) – “Ella Fitzgerald, wherever you are, I apologize in advance.”

Billy Crystal gave this year’s Tonys a jolt of Jewish shtick when he coaxed the audience into a call-and-response “Yiddish scat” routine, as part of a live performance to promote his Broadway musical, “Mr. Saturday Night.”

In a good-faith mockery of Fitzgerald’s own famous “scat” routine, Crystal, in character as his show’s fading comedian star Buddy... 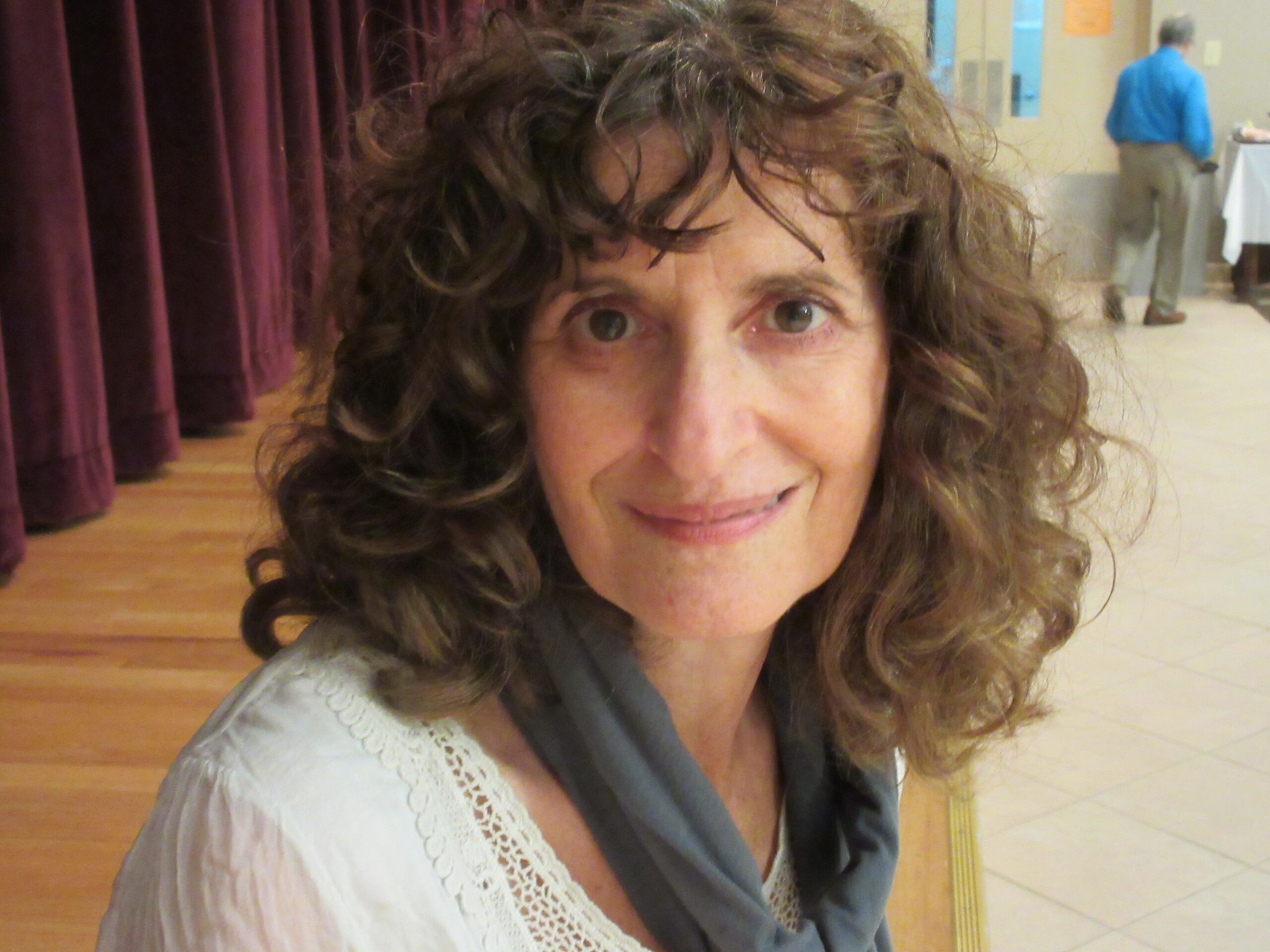 Rabbi Deborah Silver, the spiritual leader of Shir Chadash Conservative Congregation for the past six years, has been busy for much of the past month preparing for Shavuot, but also packing her belongings in anticipation of her return to Los Angeles, the place from which she received her rabbinic training.

Silver, the first female Conservative rabbi to lead a Louisiana synagogue, is bittersweet...

WASHINGTON (JTA) — The U.S. House of Representatives Select Committee investigating the Jan. 6, 2021 insurrection at the U.S. Capitol is about to tell a story, and it comes with a warning: Some parts might be unsettling to Jews.

The committee, chaired by Rep. Bennie Thompson, a Mississippi Democrat, is launching primetime hearings at 8 p.m. eastern Thursday night. They will be broadcast on ABC, NBC, CBS,...

Before WWII, Jewish mobsters kept Nazis at bay in the US — with their fists

(JTA) — The way author Michael Benson tells it, one day in 1938, New York judge and Jewish communal leader Nathan Perlman sat at a bar and thought, “How come these Nazis get to march down 86th Street, goose-stepping and ‘sieg heiling’ like it’s the Macy’s Parade? Why are they so brazen?”

It was because they were not worried about the consequences. Too few people in then-isolationist...

On the kibbutz, Shavuot is a time for remembering the movement’s glory days

KIBBUTZ GINEGAR, Israel (JTA) – As the song “Golden Youth” by kibbutz folk band Gevatron played in an outdoor alcove beneath this farm village’s community center on Wednesday afternoon, choreographer Tamar Danin, 15, gently instructed her charges — a dozen girls, ages 9-13 — on the stretches and tambourine tapping they will be doing at a performance Saturday evening to open the Shavuot holiday.