I was excited for Israel to get back to normal. Then the rockets began to hit.

JERUSALEM (JTA) – On Sunday evening at sunset, I stood on a balcony in Jerusalem overlooking the Old City walls munching on finger food, mingling with colleagues and physically shaking hands at my first in-person conference since the pandemic began.

Several Knesset members were on hand, and Israeli President Reuven Rivlin dropped by to deliver remarks to the assembly, a conference on Israel-Diaspora relations held by... 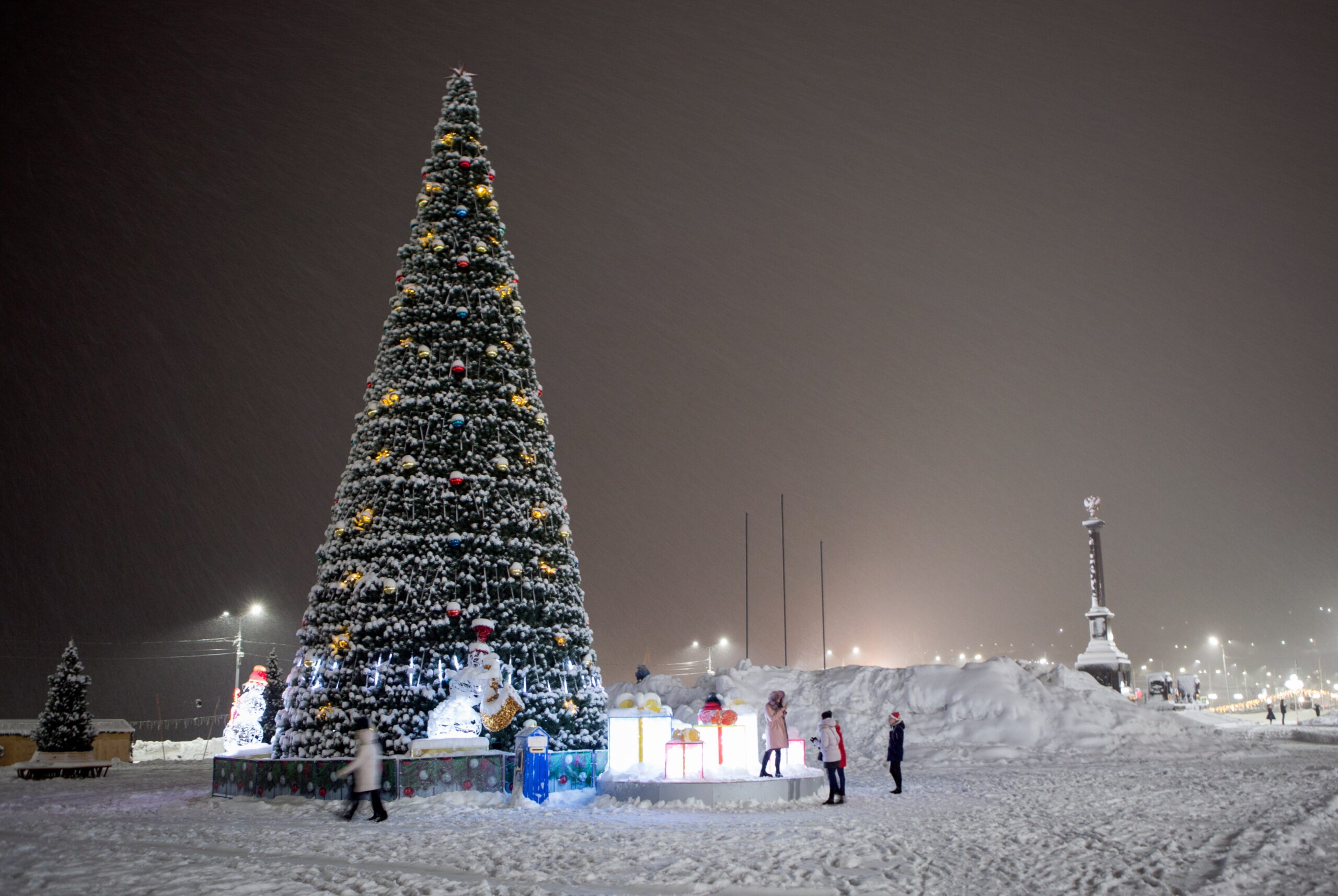 (JTA) — Growing up in metro Detroit, I used to watch my Jewish mother, who immigrated from Riga, Latvia, decorate a tree in our living room each December.

“But we’re Jewish, so why do we have a Christmas tree?” I recall thinking.

While I didn’t understand the tradition at first, I grew to understand it over time. It wasn’t about assimilation, and it wasn’t even a Christmas...

(JTA) — Before I met him, I saw Benjamin McDowell’s name in the news. Inspired by Dylan Roof, the notorious shooter responsible for the Charleston church massacre, he planned an attack on a synagogue that was thwarted by FBI agents.

No lives were lost. No lasting physical harm was done, though the synagogue members certainly felt threatened and terrified. I read the news item online and, though...

I survived the Halle synagogue shooting. One year later I faced my attacker in open court.

BERLIN (JTA) — Across the room sat a man, a murderer, who had tried to kill me and 51 others praying in the Halle Synagogue last Yom Kippur. Responding to question after question from the judge, he espoused the most hateful ideology, showing no shame at his open contempt and cruel rhetoric toward Muslims and Jews, people of Arab and Turkish descent, Black people, women — even...

May his memory be a blessing: 4 lessons we can learn from civil rights hero John Lewis

ST. MICHAELS, Maryland (JTA) — The day is one of my most vivid and treasured memories. I was associate director of the Religious Action Center of Reform Judaism, and we were in the middle of our flagship public policy conference. One of my responsibilities was to assign Reform Movement leaders to introduce each of our speakers. The power went right to my head, and I began by...

The Netherlands is OK with citizens being exposed to the coronavirus. That’s terrifying to me and nearby Jewish communities.

After a couple of hours, we nearly forgot that most of our friends and family across Europe, in Israel and beyond are under varying degrees of house arrest due to emergency government measures against the coronavirus.

That’s because Holland has taken a different approach.

Prime Minister Mark Rutte has essentially argued that social distancing will only prolong the disastrous effects of the virus. He believes — supposedly...

90,000 Orthodox Jews celebrated the Talmud on New Year’s Day. So did these 350 secular teens.

EAST RUTHERFORD, N.J. (JTA) — I have never been to a football game. But on Wednesday, I entered MetLife Stadium, home of the NFL’s New York Jets and Giants, with over 350 teenagers.

My group joined as a part of Yarchei Kallah, the weeklong Torah learning program for teens run by NCSY, the youth movement of the Orthodox Union. That day, over 90,000 Jews filled the stadium...

(JTA) — At age 92, Laureen Nussbaum is one of the few people still alive who personally knew Anne Frank.

Nussbaum’s family lived in the same Amsterdam neighborhood as the Franks, and Anne’s father, Otto, was the best man at her 1947 wedding. After the war, Otto spent months trying to find his daughters, Anne and Margot, who had been deported to Bergen-Belsen. With Nussbaum’s husband, Rudi,...

I spoke to the creators of Belgium’s anti-Semitic carnival float. They’re not sorry.

(JTA) — I initially had some sympathy for the creators of an anti-Semitic carnival float in Belgium. Studying their CVs and past creations for the annual carnival of Aalst, I saw that they were a group of some 20 upstanding citizens — a fireman, a technician, an Education Ministry official and a police department employee, to name a few. They had invested countless unpaid hours to produce...

When an old synagogue downsizes, what do you do with all its stuff?

ERIE, PA. (JTA) — There was some debate about putting the old synagogue building up for sale and moving to a new, smaller building, but not much. When a major pipe burst at Temple Anshe Hesed in 2012, the cost of repairing the nearly century-old building convinced the small but resilient congregation that it was time to move.

But as in any such move, the task was daunting: How do...

(JNS.org) – “We strongly condemn the heinous terror attack that took place this evening at a synagogue in Jerusalem, and are shocked and saddened by the loss of life, including the killing of at least eight innocent victims,” White...