Shanah Tovah! Wishing you much blessing in 5780!

The sounding of the Shofar – the ram’s horn – is a much anticipated highlight of Rosh Hashanah worship. Explanations of this observance abound:

The Shofar was heard at Mount Sinai, where Israel became a nation and entered into our Covenant with God.

The Shofar heralds the final Judgement, the coming of the Messianic Era, and the...

Rosh Hashanah is how we prove our humanity. Are you ready?

Molly Yeh’s Apple Cider Brisket: A treat for brunch, too

This slow-cooked brisket is featured on season 4 of Molly Yeh’s Food Network show “Girl Meets Farm,” which captures her life on a sugar beet farm. Flavored with apple cider and maple syrup, it embraces Rosh Hashanah food traditions and, best of all, can be enjoyed at any time of day.

Serve with carrot hash with eggs and pesto for a decadent brunch, as seen on “Girl...

LOS ANGELES (JTA) — In the Reform synagogue I was raised in, they taught us a song around the Jewish New Year:

For the 10 days of teshuvah, it’s time to make up; time to pray. 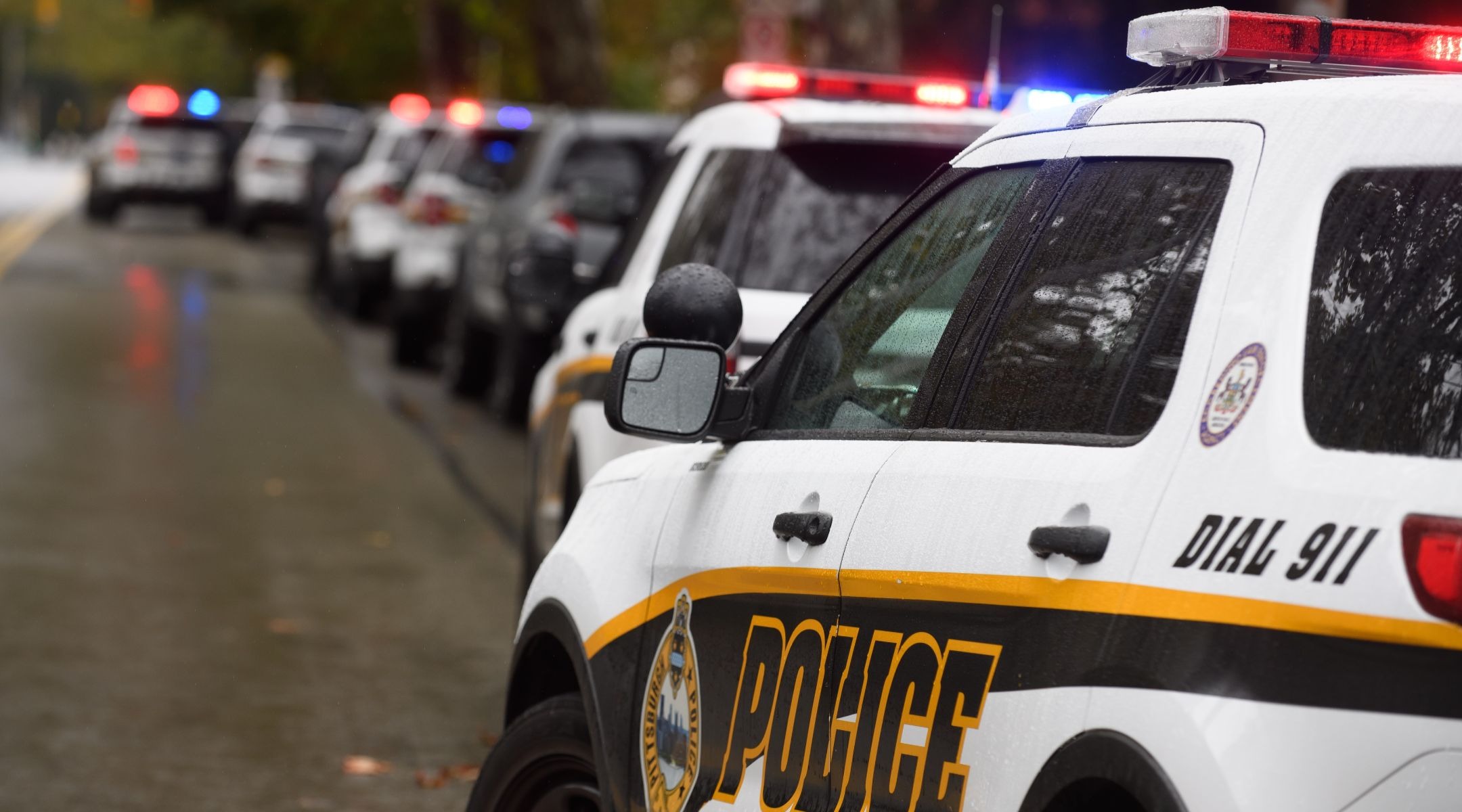 (JTA) — The Jewish calendar year 5779 was a turbulent and often painful one for Jews around the world. Mounting global anti-Semitism, two deadly American synagogue shootings and two (as yet) inconclusive Israeli elections in the space of just a few months were among the stories that defined and helped frame the communal discussion as the new year approaches.

These are the Jewish stories that most captured...

Off the Pulpit: Restoration

Yes, Succot is over, but Rabbi David Bashevkin drew my attention to a beautiful comment that you can remember until next year!

Off the Pulpit: Here to Stay

Succot actually reinforces the theme of Yom Kippur in a powerful way. The Day of Atonement teaches the brevity of life – who shall live and who shall die. Coming off the day we might feel insecure, knowing that we are fleeting, as if singled out to be momentary beings on the face of time. But Succot reminds...

The Succot Picnic being held at the Jewish Community Day School (JCDS), 3737 W. Esplanade Avenue, on today will be held indoors in the event of inclement weather, head of school Sharon Pollin announced yesterday. The event still starts at 6:00 p.m.

How to celebrate Succot without a succah

(My Jewish Learning via JTA) – The central mitzvah of Succot is found in Leviticus 23:42, where Jews are commanded to dwell in a sukkah , a temporary hut, for seven days and nights. We do this in order to remember the experiences of our ancestors, both on the journey from Egypt to the Land of Israel and in a later era, when farmers brought offerings to...

Why Succot is actually the best holiday for kids

(Kveller via JTA) — Here’s the short version of this article.

If you leave your kids home on the High Holidays so you can have grownup praying time, bring your kids on Succot.

If you bring your kids to the High Holidays, then bring them back on Succot

Succot is the best kids holiday. You just might not know it yet.

Now the longer version, if you...

(JTA) — A hearing in the trial of alleged accomplices in the 2015 Hyper Cacher kosher store attack in Paris that left four people dead was set for Yom Kippur.

Lawyers for the families of victims have asked for a...