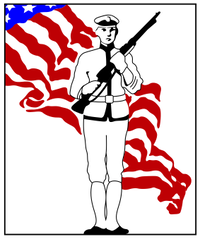 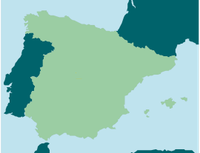 Palestinian charges Israeli checkpoint with a knife, is shot dead by guard

ISRAEL (JNS.org) – An Israeli security guard on Saturday shot and killed a female Palestinian after she drew a knife and charged security forces at the Qalandia checkpoint on the West Bank.

The civilian guard called on the woman