OP-ED: Like America, Genesis has 2 creation stories. Simchat Torah renews our ability to tell them both 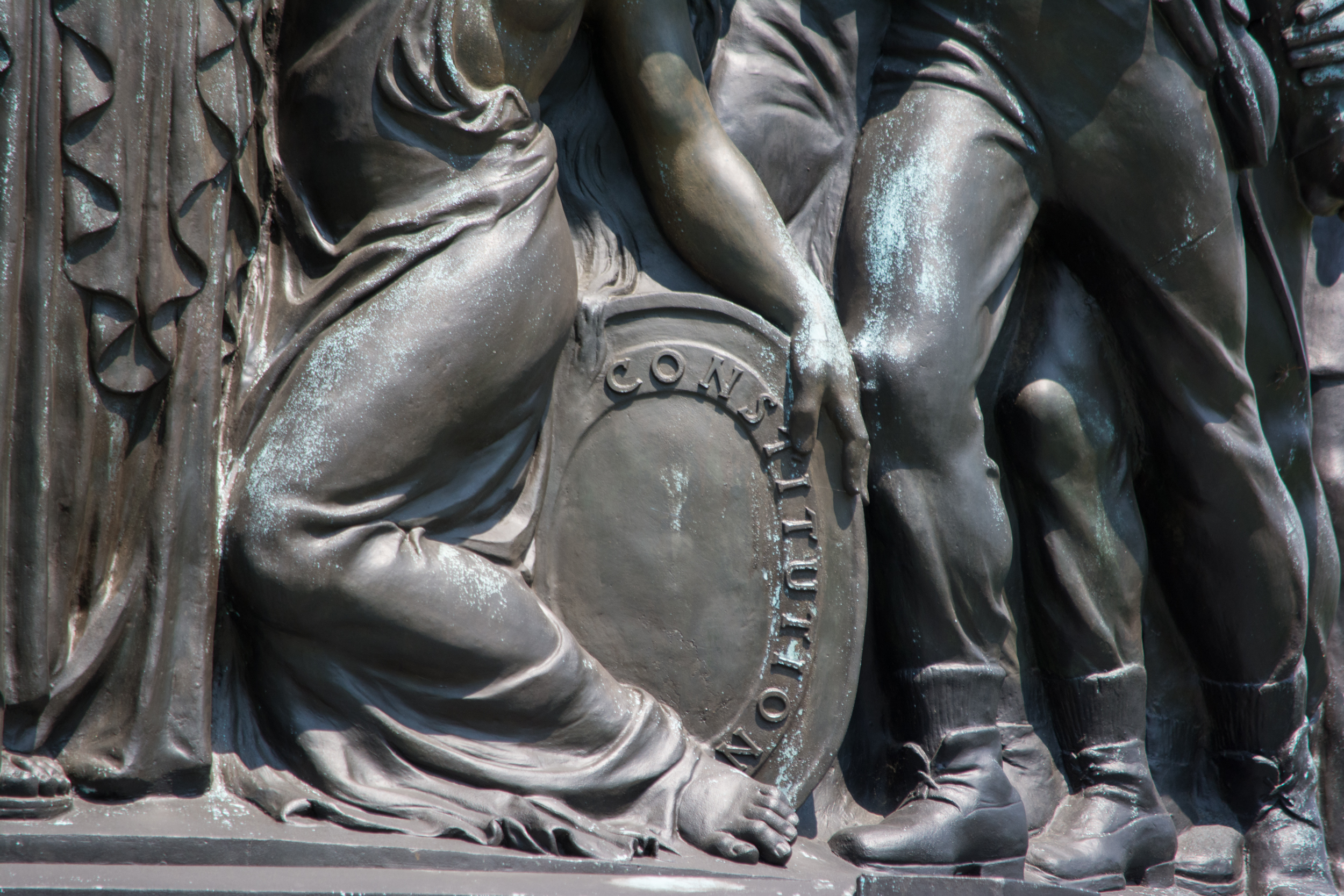 (New York Jewish Week via JTA) — Everyone has at least a few creation stories: how they were born, how they came to the career they chose, how they met their loved one.

This week Jews around the world will return to our creation story, the one found in the first chapters of the Torah that are read on Simchat Torah (beginning Tuesday evening, Sept. 28)...

OP-ED: On Simchat Torah: Lessons from Liudmila, a pandemic sage 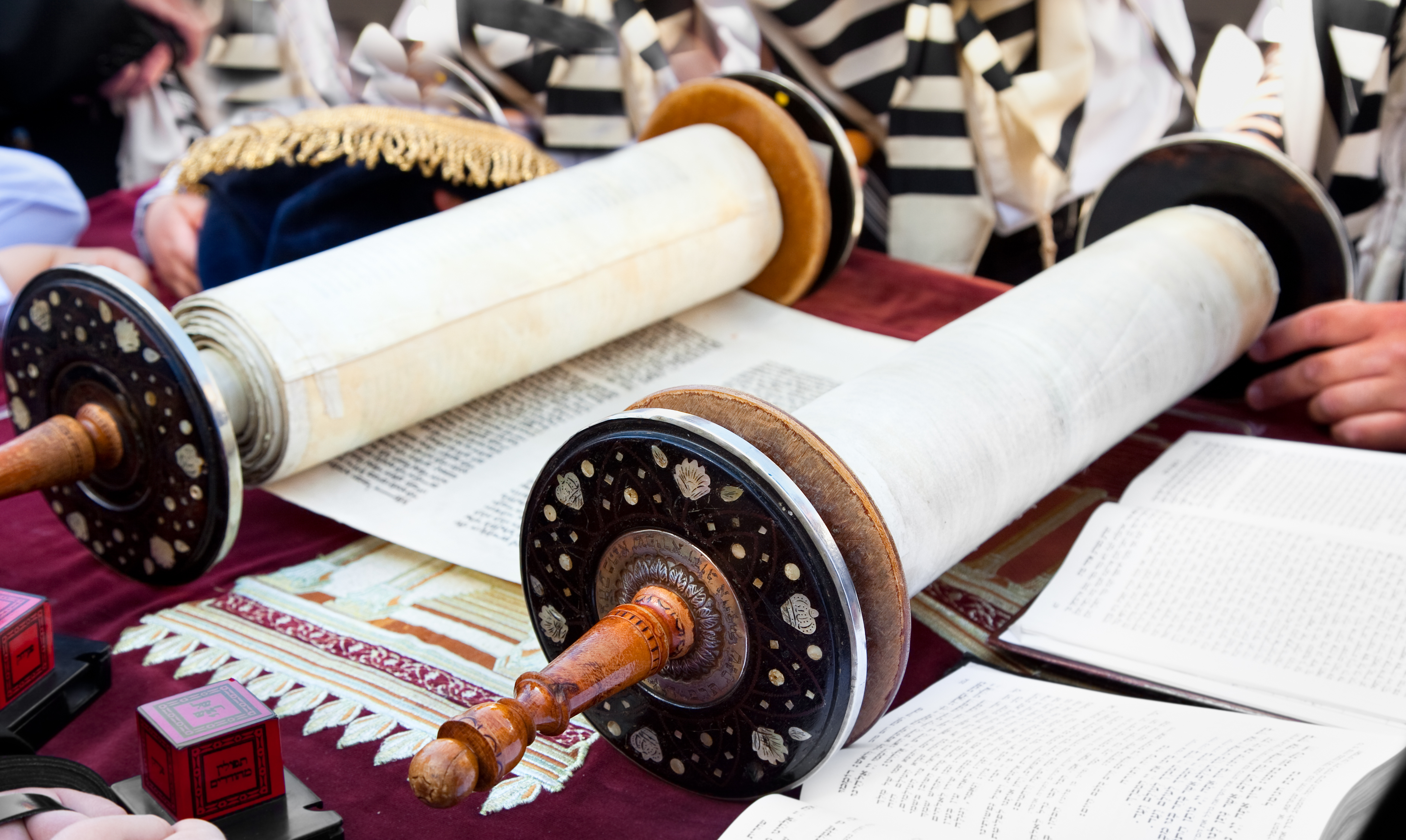 (JNS.org) – As we are about to celebrate Simchat Torah—a holiday defined by its communal gatherings, and the critical importance of physical proximity and traditions like dancing with the Torah—I find myself thinking of the Talmudic story of Shimon bar Yochai and his son, two rabbis who hid in a cave for 12 years to escape Roman persecution.

Surviving on a miraculous carob tree and...

In one of my family’s favorite movies, “The Princess Bride,” Inigo Montoya (played by Mandy Patinkin) avers: “You told me to go back to the beginning, so I have.” His statement represents a turning point. Montoya here begins his transition from a dissolute and lawless past to a heroic and redemptive future.

Going back to the beginning is the defining experience of Simchat Torah. We...

“Ignorance is bliss.” There was a time not too long ago when the mention of these three simple words in the midst of a friendly conversation would have engendered a long and interesting discussion, perhaps even a debate. There would have been speculation about the origin of the statement. Who was it that said “ignorance...

JERUSALEM (JTA) — Women are permitted to dance with a Torah scroll on the Simchat Torah holiday, an Israeli modern Orthodox rabbinical organization ruled.

Beit Hillel posted the religious ruling on its website for the holiday, which falls on Wednesday night and Thursday.

The ruling also encourages synagogues to be more inclusive of the elderly, the youth and people with disabilities during the holiday celebration, which includes seven circuits of...

Anyone who has ever taught anything can confirm the adage of our Sages: “I have learned from all my teachers, but I have learned most from my pupils.”

It is especially true that one learns a great deal from his students if he does not limit himself to lecturing to them, but rather engages in face-to-face conversation with them. It is...

This happens all the time. You meet someone new, either being introduced to him by someone else, or taking the initiative yourself by saying, “Hi, my name is Tzvi Hersh. What is yours?”

After you exchange names with your new acquaintance, I will wager that the next question you ask is, “What do you do?” He will respond with a description...

NEW YORK (JTA) — It’s almost encoded in your Jewish DNA: How you make your stuffed cabbage all depends on where your grandmother came from. For many, the delicacy is served on the holiday of Simchat Torah much the same way that latkes are associated with Chanukah, hamentaschen tag along with Purim and Shavuot comes with a plethora of dairy dishes.

So how did the overcooked, gelatinous,...

Person in the Parsha: VEZOT HABERACHAH

“More Than Just a Man”

I have been an avid reader of books about the psychology of religion since I was an adolescent. I remember going to the local public library and systematically taking out every book on the shelves that related to the topic of the human phenomenon of religious behavior.

Until relatively recently, I had been convinced that no book on...

Alta Fixsler of Manchester, England, had serious natal complications that made her dependent on life support from...