Don’t wait or this ‘Dolly’ will go away

Because she was played on screen by Barbra Streisand and because her last name appears to have Jewish origins, the brazen character of Dolly Levi has been mistakenly taken by some as Jewish. This is simply not the case.

First imagined by Thornton Wilder as a minor character in his 1938 play “The Merchant of Yonkers,” Dolly Gallagher Levi was fully fleshed...

9/11 musical ‘Come From Away’ returns to stage and screen, with Jewish values at the center of its story

(JTA) — When U.S. airspace closed as a result of the attacks on the World Trade Center on Sept. 11, 2001, 38 planes were grounded in Gander, Newfoundland, stranding nearly 7,000 international travelers “on the northeast tip of North America.”

So begins the story of “Come From Away,” the Tony Award-winning Canadian musical chronicling the real experiences of those “plane people,” and of the good-hearted locals who...

For its second production of “Freedom,” the National World War II Museum elected to bring in one of the people responsible for its development, the only non-Jew within its group of four writers, Sean Patterson. But, not to worry, as Patterson will admit, there is more than enough Jewish material within its pages to make this an important work for viewing by...

It’s taken two years for the darkened stage of Tulane University’s Dixon Hall to be witness to the frenetic work of dozens of dedicated lovers of musical theatre, for the spotlights to find their marks and for the sounds of sweet music to fill that once empty space.

But, the long wait is finally over. Summer Lyric Theatre at Tulane (SLT) came...

Tovah Feldshuh has made a career of originating memorable roles of strong female characters on both the small and large screens, but the milieu where she has been especially captivating and probably feels most at home has been on the stage. It’s why her roles as Golda Meir (“Golda’s Balcony“), Leona Helmsley (“The Queen of Mean“) and Ruth Bader Ginsburg (“Sisters in...

Jason Robert Brown was all of 25 when he first propositioned Daisy Prince, the daughter of renowned Broadway producer Hal Prince, to take him on as a project in which he would supply the songs and she would direct.

For five years prior, Brown had plied his trade on and off-Broadway and on Madison Avenue, providing music for the soundtrack of his...

The story of “God of Vengeance” (“Got auf Nekome”), the three-act drama in Yiddish by Sholem Asch was famously recounted in 2017 with Paula Vogel’s Indecent. That remarkable Tony Award-winning work spoke about the playwright, the success of his work, its controversial 1923 Broadway run that was shut down due to alleged immorality and its ill-fated cast.

Directed by Bruce Bierman, the Yiddish...

Anyone who knows Theresa Rebeck’s writing knows she has a devilish sense of humor that has an odd way of popping up at the most opportune, yet unexpected moments. Her writing style has been marked by very taut scripts that say what is absolutely necessary with no countenance given for extra phrases or remarks, probably something she picked up while writing for...

When the worldwide theatre community shut down last March, Andréa Burns was riding high. She was getting ready to fly out to San Diego to be one one a group of actors who would be mounting the world premiere of multiple Tony Award-winning nominee Michael John LaChiusa’s “The Gardens of Anucia.” Inspired by and based on the life of the Broadway legend Graciella...

This deadly tragedy at a Yiddish performance is the reason it’s illegal to yell ‘fire!’ in a crowded theater 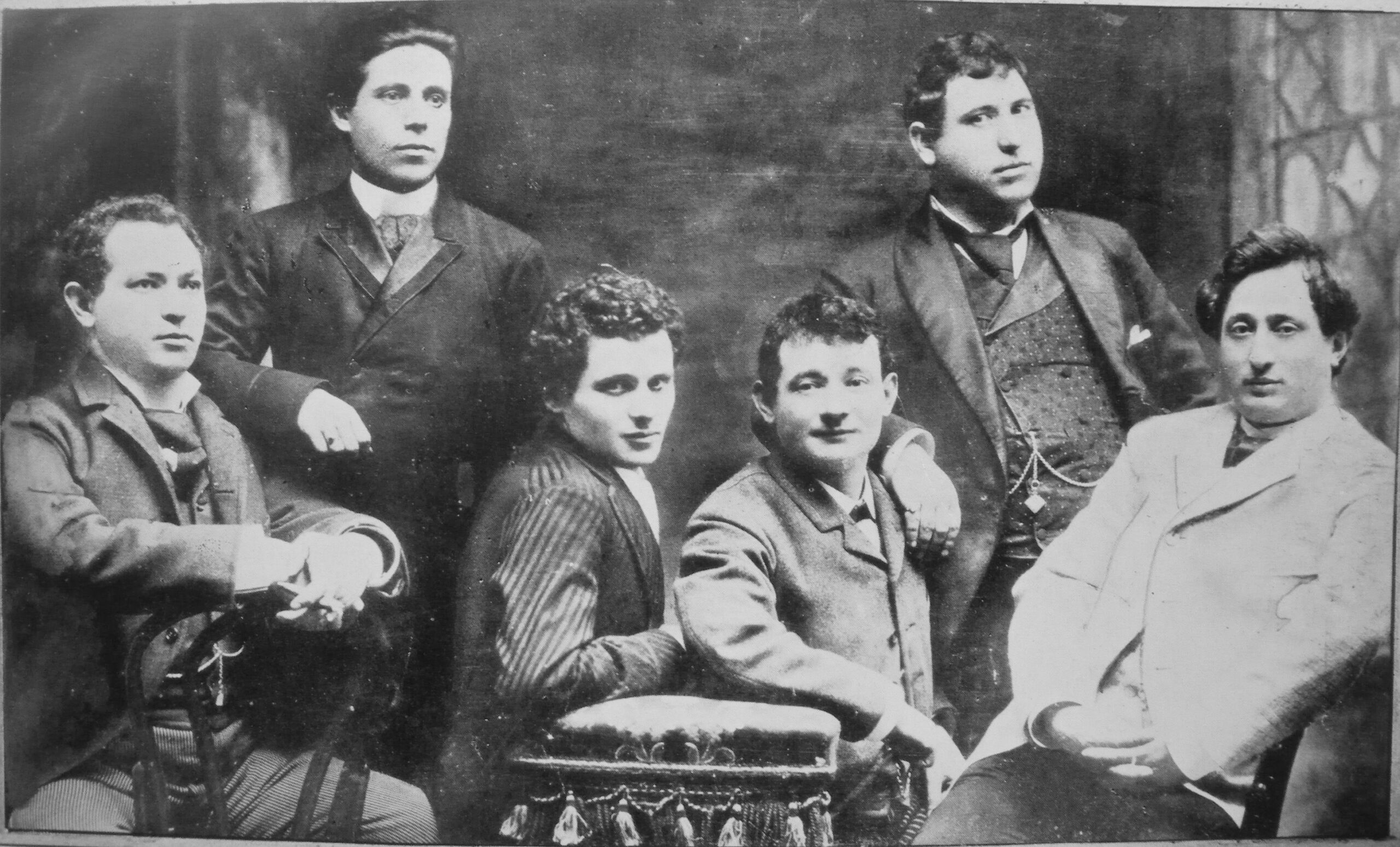 (JTA) — Former President Trump’s impeachment defense team intends to argue that his infamous Jan. 6 speech, in which he exhorted his followers to “fight like hell” and march “to the Capitol,” was permitted by his First Amendment rights to free speech. Political opponents are already calling reference to the well-known Supreme Court decision (Schenck v. United States, 1919) that limits free speech to exclude harmful expressions — such...