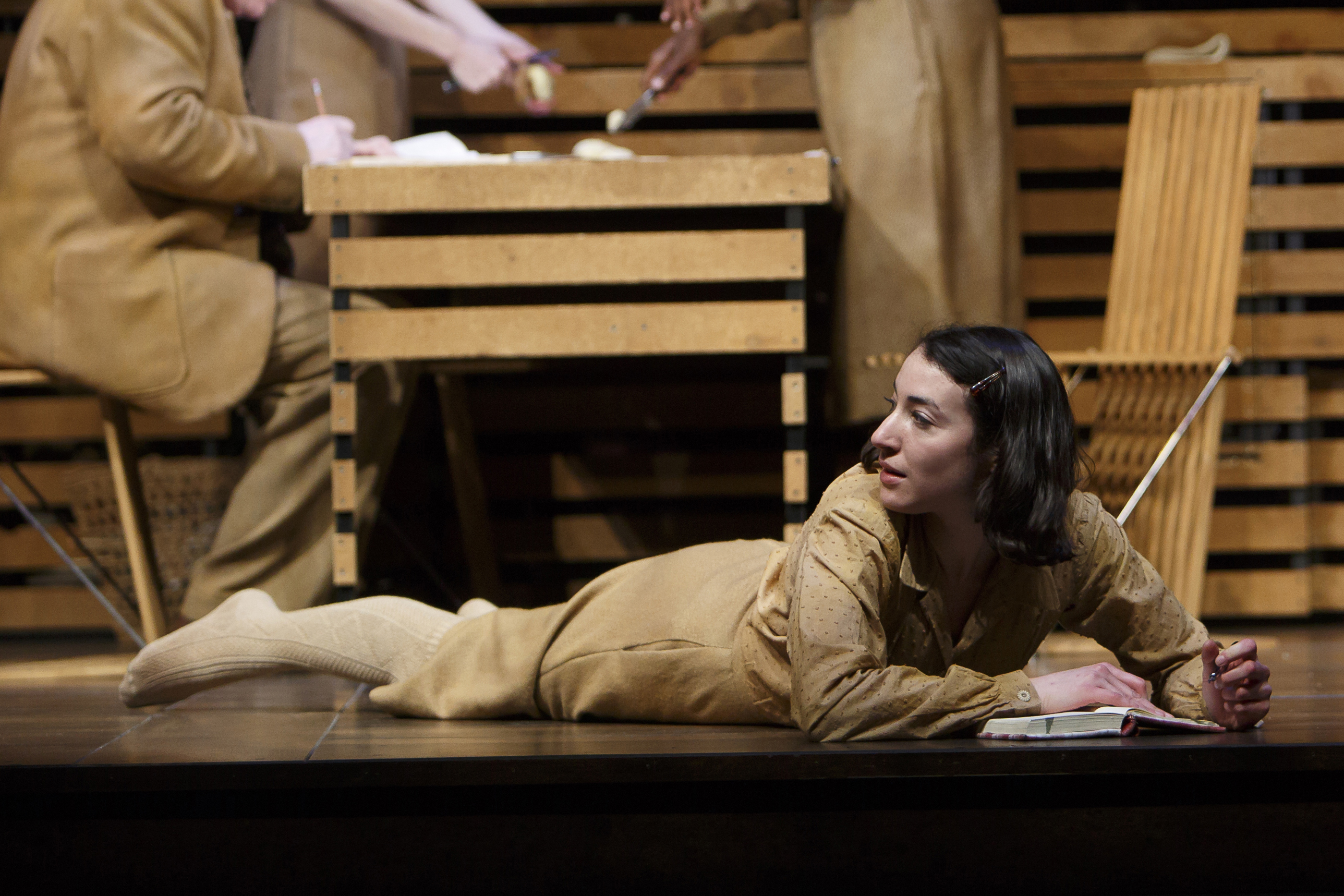 (JNS.org) – The first time, it was about remembrance. This time, it’s about preserving those memories.

On Thursday, an Israeli-led resolution calling for a clear definition of Holocaust denial and concrete steps to fight it, passed the...